Warning: "continue" targeting switch is equivalent to "break". Did you mean to use "continue 2"? in /home/public/wp-includes/pomo/plural-forms.php on line 210
 The Game Studio -

Check our our Coderwall!

While prepping for the next few jams we’re up against, we’ve prepared a Coderwall page for our team members and their coder badges, or whatever.

Coderwall for The Game Studio!

I’m currently working on a title that requires single-frame sprites to animate in such a way that brings them to life. After playing around in Flash, I’ve come up with the following little toy. I figured I’d share it with you. Enjoy Bouncy World!

Zachary created a single-button rhythm roguelike called Escape From Music Manor: A Rhythmic Roguelike!. In it, you must escape the dastardly Music Manor by timing your button presses to select your actions, all to the tune of a procedurally-generated soundscape. 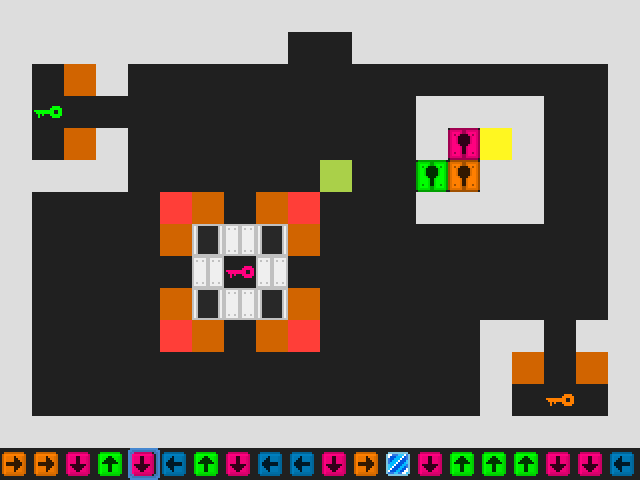 Is there anything in this room that won't kill me?

Evan created a space escape game called Solar Escape. In it, you must escape the explosion of a dying star by slingshotting your ship through planets while avoiding space debris that will slow you down. 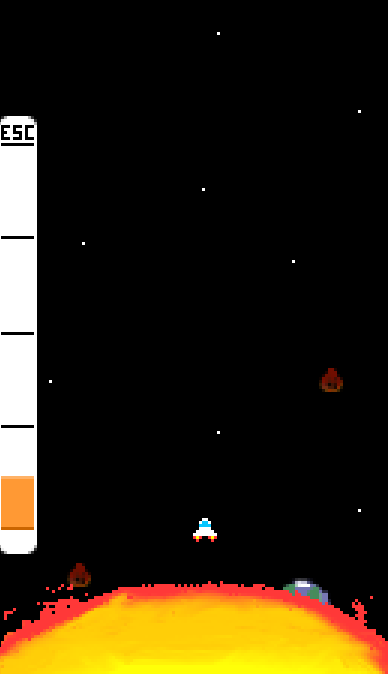 Hmm... this is exactly where I don't want to be.

Here at The Game Studio, we not only work hard, but we play hard. We decided to play hard through a bit of Final Form Games’ latest offering, Jamestown: The Legend of the Lost Colony. The verdict? Neo-classical.

We’re working super hard to bring the thunder in time for Indicade! Have a look at what’s going down in our latest title, Courtship Cannons: Fire The Pleasantries!.

Fresh off the press, we’re working on another game! Enter Courtship Cannons: Fire the Pleasantries!. Win the hearts of women by shooting compliments at them. FROM A CANNON!

The kids at Kongregate love kommenting! 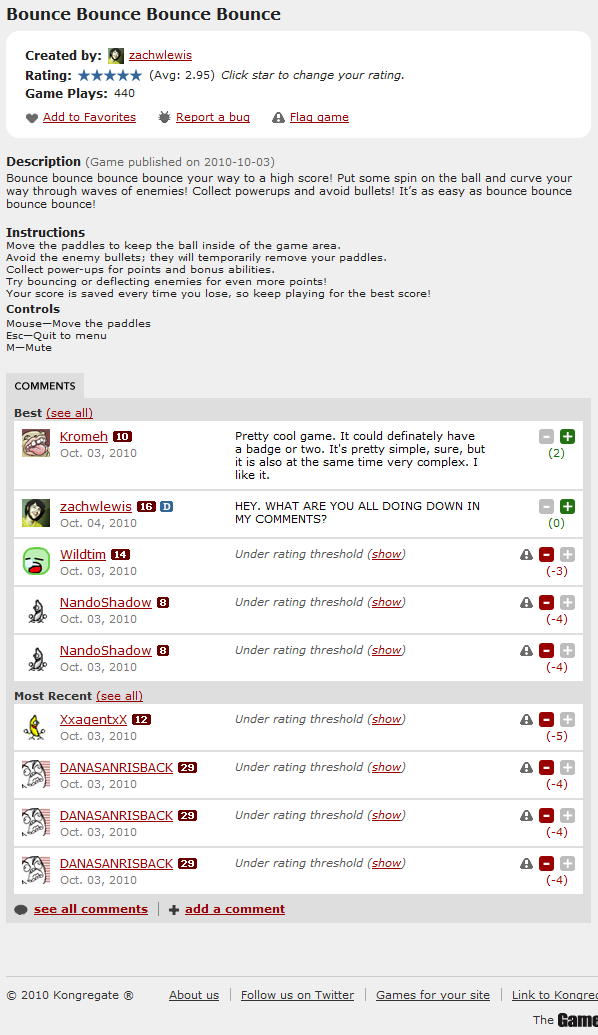 Big happs are going down around The Game Studio! Here’s the rundown for the week of 21-28 September 2010:

As always, if you spot any news that wasn’t mentioned here, please drop us a line at contact@thegamestudio.net!